Avalon is a borough in Cape May County and located on Seven Mile Island. Avalon is a famous South Jersey beach resort with a motto of “Cooler by a Mile” since it juts out into the Atlantic Ocean one mile farther than all of the other barrier islands. Avalon is also 1 mile longer than its neighbor Stone Harbor. Avalon was originally known as “Seven Mile Beach” and was occupied by the Lenni Lenape Native Americans before being purchased in 1722 by the Leaming family for 79 Pounds. The Island continued as a place for cattle and timber until it was sold to Seven Mile Beach Company in 1887. The Island was quickly developed into a resort town 6 years later. Today, Avalon is known for being one of the most affluent shore towns, beautiful clean beaches, quiet and friendly residential neighborhoods, and for making memories that are passed down from generation to generation. 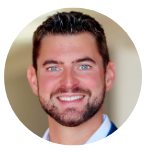 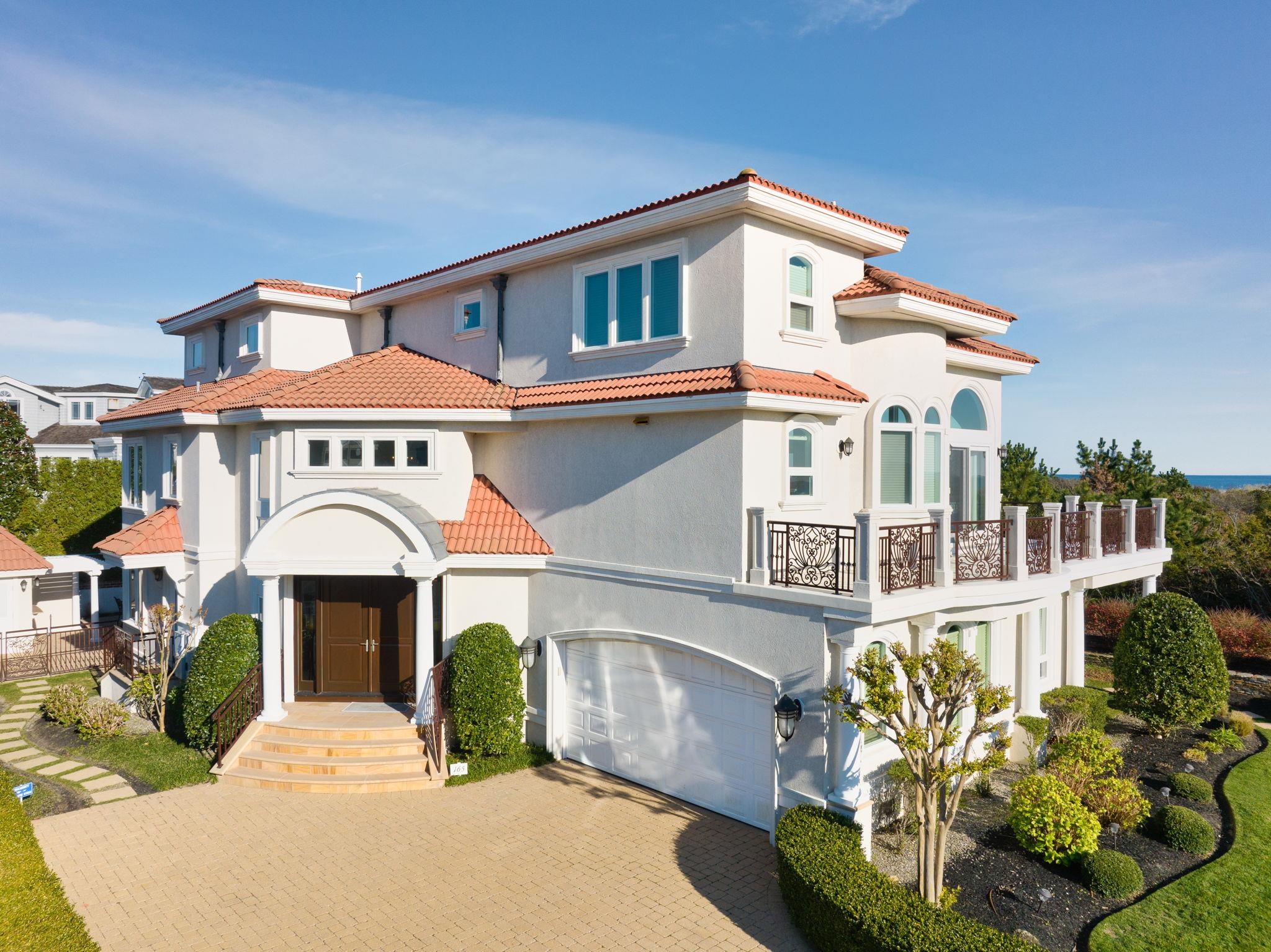 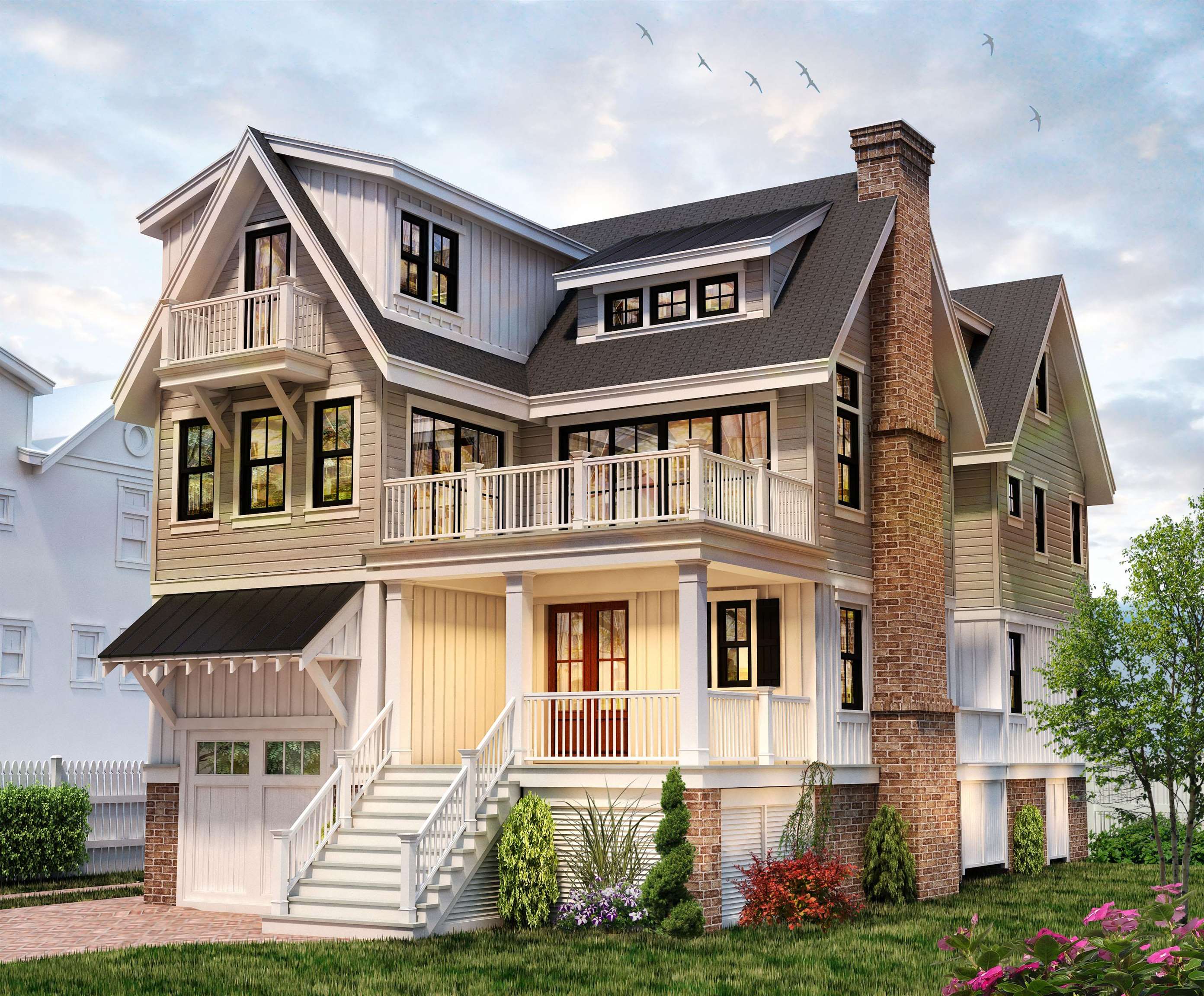 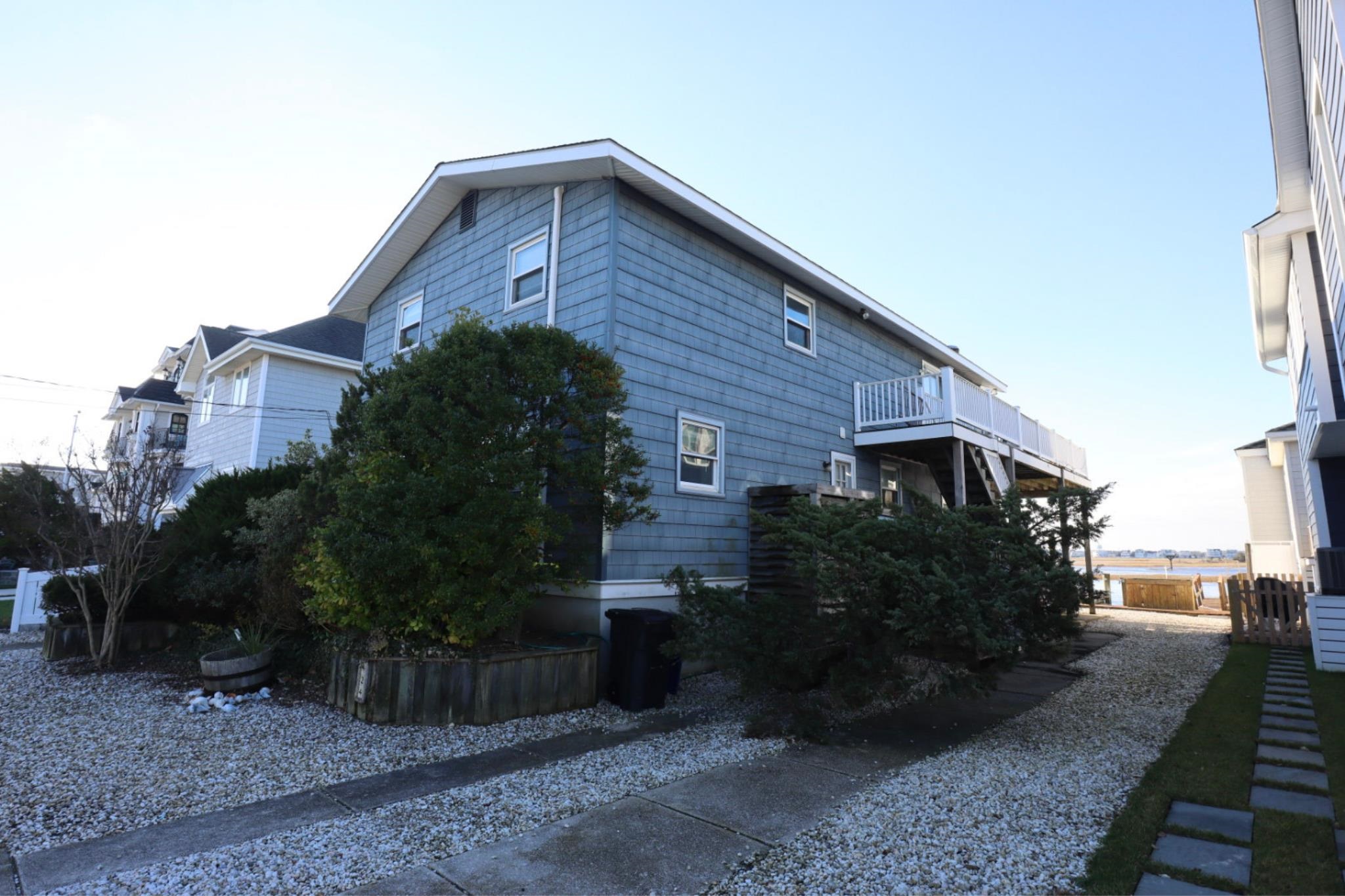 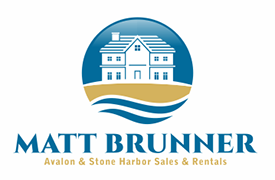 After developing a strong background in both sales and Real Estate, Matt decided to fulfill his dream of helping people find their shore homes to create the same memories that he was lucky enough to have on 7 Mile Island. He is committed to helping sellers get top dollar for their homes in a short period of time. He is also dedicated to helping people buy their vacation or investment home. Matt will work endlessly until he is able to help achieve his client’s goals. He is a student of the real estate market and stays up to date with the changes in zoning and building laws. Read more about Matt…